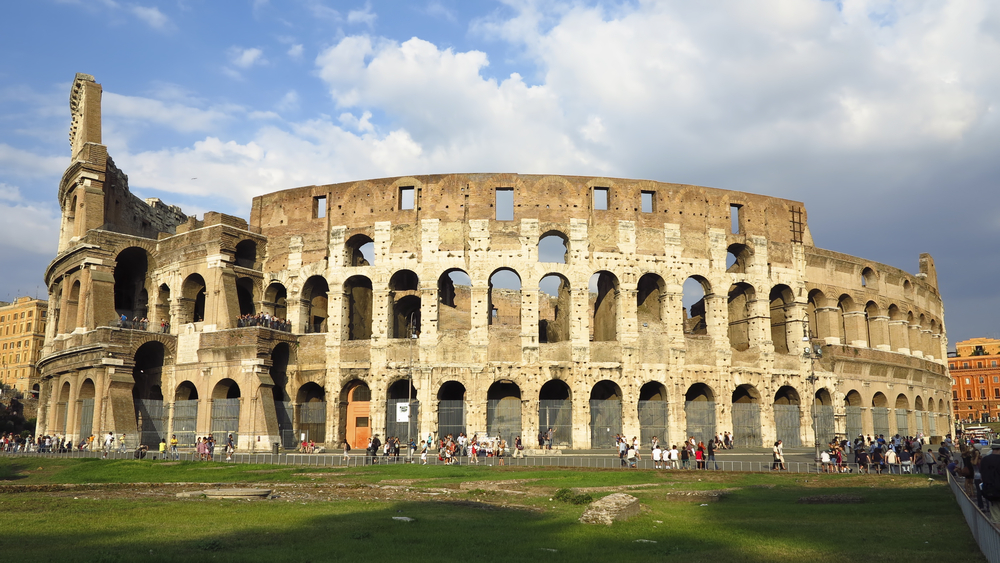 A Brief History of Precast Concrete

So, what’s the story on precast concrete? When did we begin using it for construction projects? Who made those first molds?

It should come as no surprise that it was the ancient Romans who nailed the process of pouring concrete into wooden forms before carting the results to the site. They mixed volcanic ash with lime to create the material they used, which was durable, effective and comprised some of the world’s most amazing structures. To be fair, we have evidence of mold-making dating from 3000 BC, but it was the Romans and the Greeks who applied the idea to construction, and apply they did. The Romans especially are famous for the incredible infrastructure they devised.

Significant progress in the area of precast picked up again at the turn of the century. British engineer John Alexander Brodie is credited with the idea for precast reinforced concrete, a concept that appealed to many for its emphasis on efficient, affordable construction parts. Brodie’s process centered on creating panels which could then be used for quick and cheap building. His method was adopted the world over. 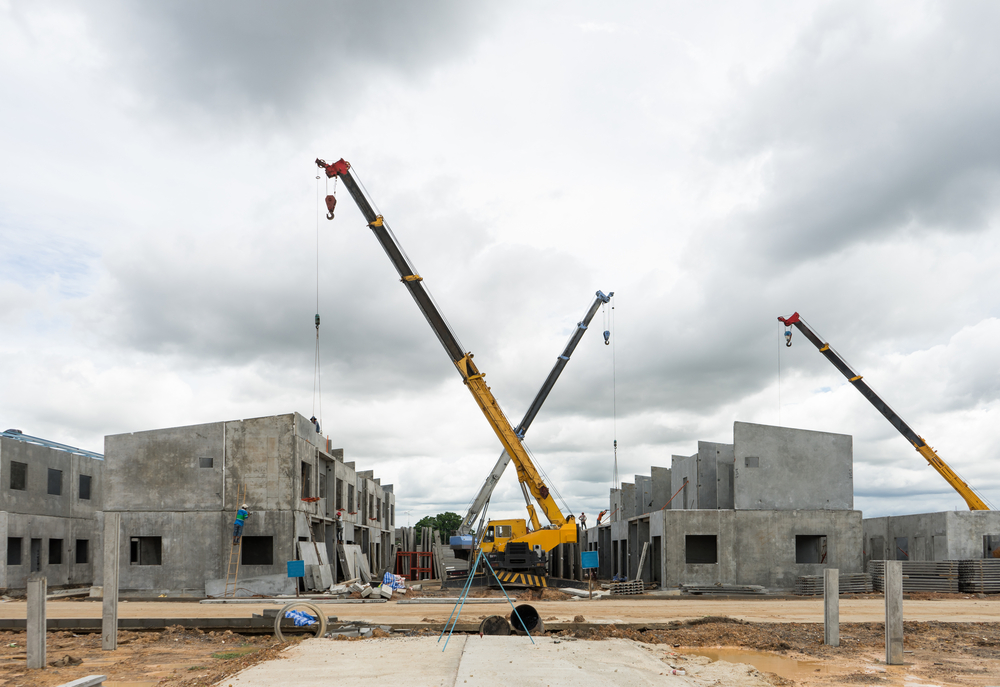 The precast approach resurfaced in the 1950s, when the U.S. suburban landscape was growing again. The Baby Boom led to a demand for more housing but also for more resources and better infrastructure. Engineers, architects, designers and planners returned to the idea pioneered by the Ancient Romans and perfected by engineers like Brodie, first using precast to build bridges, then shopping centers, then stadiums. Today, our office buildings, malls, walls, schools, churches, ramps and more are all the result of precast concrete. And we’re still not done exploring its applications and refining our methods.

Which Fence Panels Last the Longest?