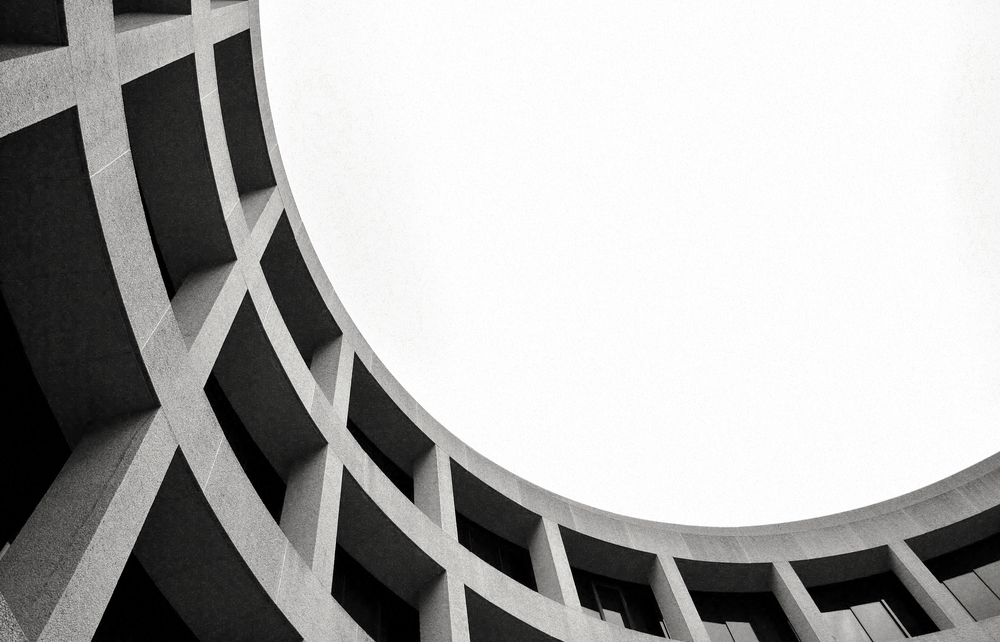 Brushing Up On Brutalism Architecture 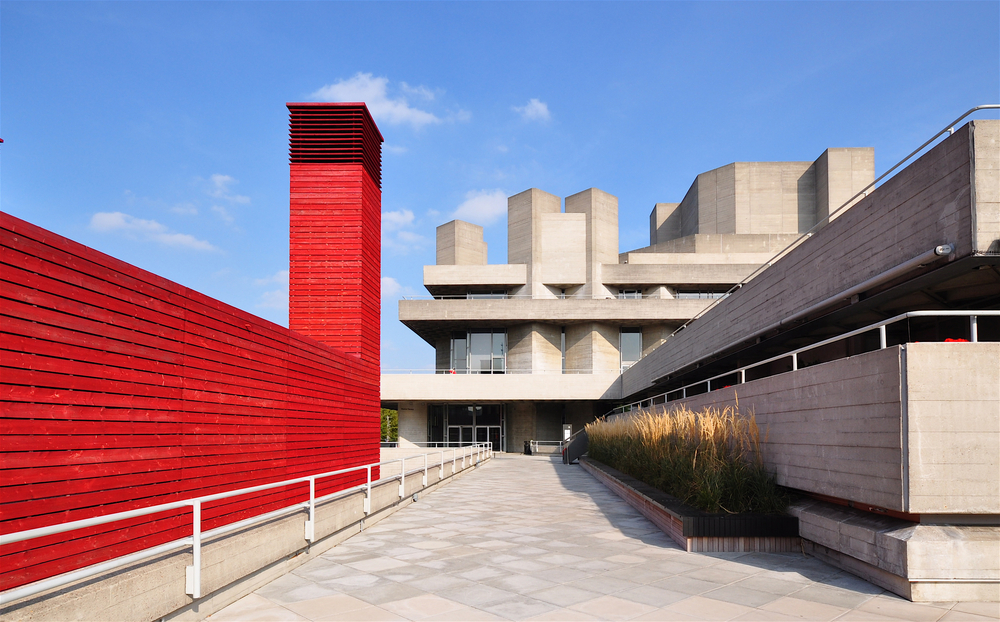 Welcome to the concrete jungle.

If you’re a fan of the use of concrete in home design, you might be interested in the origins of its contemporary use, a not-so-little thing called Brutalism. It was (is) an architectural style that appeared in the 1950s and flourished through the 70s. Now, it’s back.

The father of Brutalism was Le Corbusier, a Swiss architect and designer who, along with others, ushered in the era of modern architecture. Perhaps Le Corbusier’s most notable contribution was various massive concrete constructions made of heavy cast concrete. An English critic, Reyner Banham, called the approach Brutalism, from the French for “raw concrete.” It would prove to be an apt description of the controversial style, which was considered by many to be oppressive, hulking, and just plain ugly.

So why concrete, of all mediums? Le Corbusier was a postwar designer, working at a time when industrial materials were coming to the fore. Much of France, Le Corbusier’s preferred home, had to be rebuilt after WWI. Concrete transformed into affordable suburban housing, but it was also applied to places of worship, transit, and entertainment. Exceptional examples of the form include the Washington Metro, the Met Breuer, Boston City Hall, London’s Festival Hall, and the Palace of Assembly in Chandigarh, India. Also? The FBI headquarters on Pennsylvania Avenue.

Today, admirers note concrete’s absolute solidity, its unfussy, egalitarian nature. It is simple, functional, and enduring, but it also registers the passing of time through staining. It has a patina that’s both coldly industrial but as unique as the trunk of a tree. These days, there are Brutalism retrospectives, gorgeous coffee table books, Instagram hashtags, and new designs that all testify to the style’s revival.

Firework Safety Tips For All

Spruce Up Your Garden With Concrete