Improving Concrete for the Future

When talking about the future of concrete, it’s important to first make mention of its enduring past. Concrete has a 70+ year history that has served civilization well. But it has not been without its flaws.  We’ve learned how to accommodate them, work around them, prepare for them…we even mix concrete with additives to combat the few flaws concrete is known to have. But now we’re finding that there are new ways to eliminate some of those flaws altogether, making the creation of concrete more efficient and reducing long-term costs. At Permacast Precast Concrete Fencing & Walls, we’re excited about these developments and we think you will be too. You’re going to want to check this out.

What We Used to Do

For decades, the freeze-thaw cycle that concrete endures in cold weather temperatures has been an inevitability that construction and concrete companies simply have to workaround. Basically, concrete is porous, leaving room for water, as well as other substances like salt, to enter. Once temperatures reach freezing levels, the water freezes and ice crystals form, expanding in the miniature crevices and ultimately cracking the concrete. Even if water doesn’t eventually create this destructive problem, the air bubbles left by the water flowing through the pores of the concrete leave the concrete in a weakened state. One way or another, we’ve always known that concrete will eventually wear down, needing repair or replacement.

What We Know Now

Researchers have discovered microscopic organisms that survive in sub-zero climates thanks to anti-freeze proteins their bodies produce naturally. Scientists have been able to reproduce these proteins synthetically, allowing us to mix them into our initial concrete aggregate. We can now stop ice crystals from forming in the crevices of concrete. In essence, we’ve arrested the problem at its root, so the new mixes of concrete that include this protein, called polyethylene glycol-graft-polyvinyl alcohol (PEG-PVA), will maintain their strength and durability for much longer. We can now pour concrete that will not crack or crumble in a matter of years or decades. 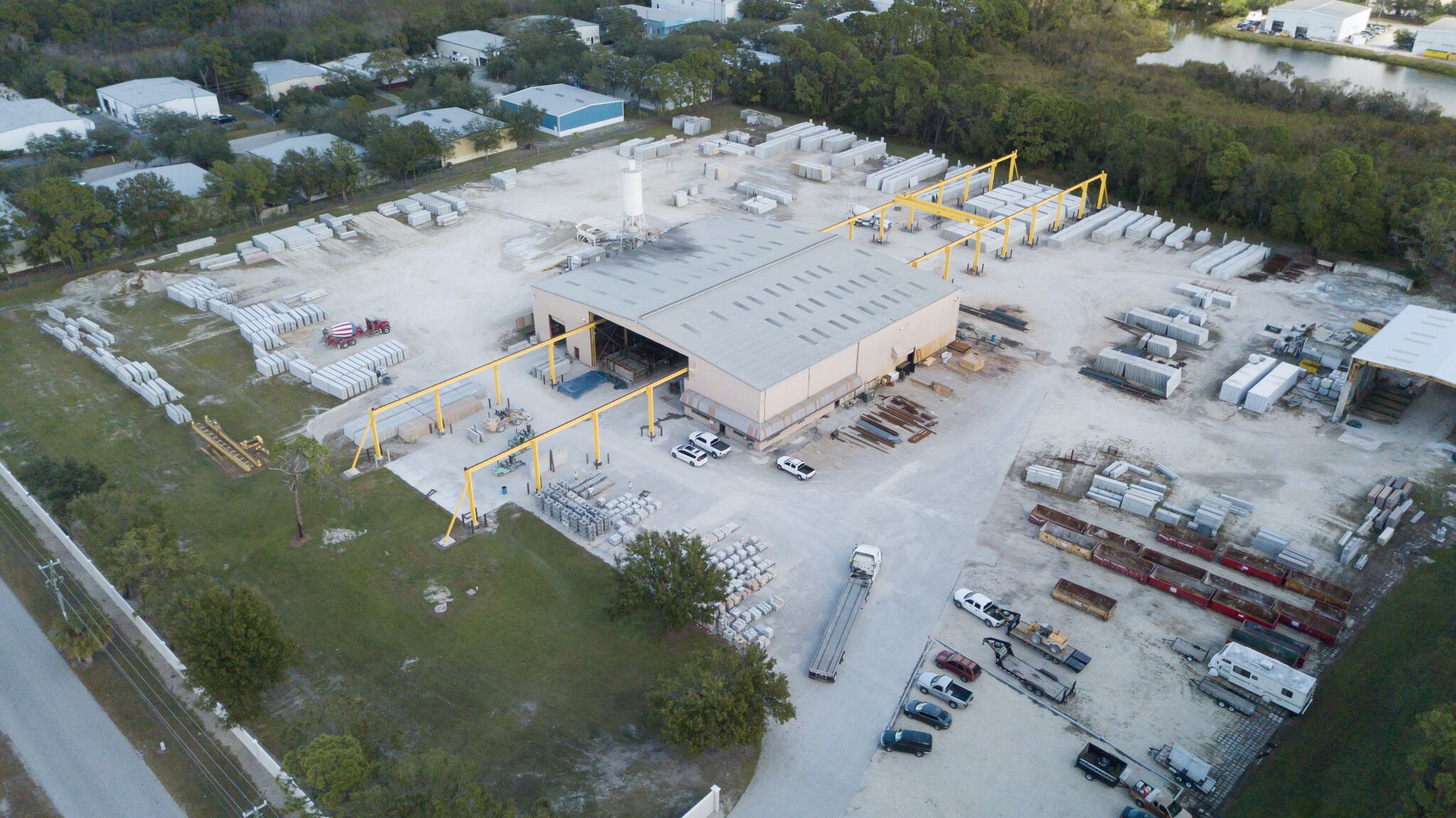 Where We’re Going Next

As we move into the 21st Century and all that the future holds, we realize that the world is not just ready, but expecting concrete to be found in abundance. Concrete is the standard, and now we’ll be even more efficient in producing it and building with it. Since we won’t be constantly replacing it when weather wears it down or water infuses the minuscule pores, concrete will become even more cost-effective and have a much higher rate of durability. In the coming years, be ready to see researchers testing for less-expensive proteins as well as more efficient ways of producing them. 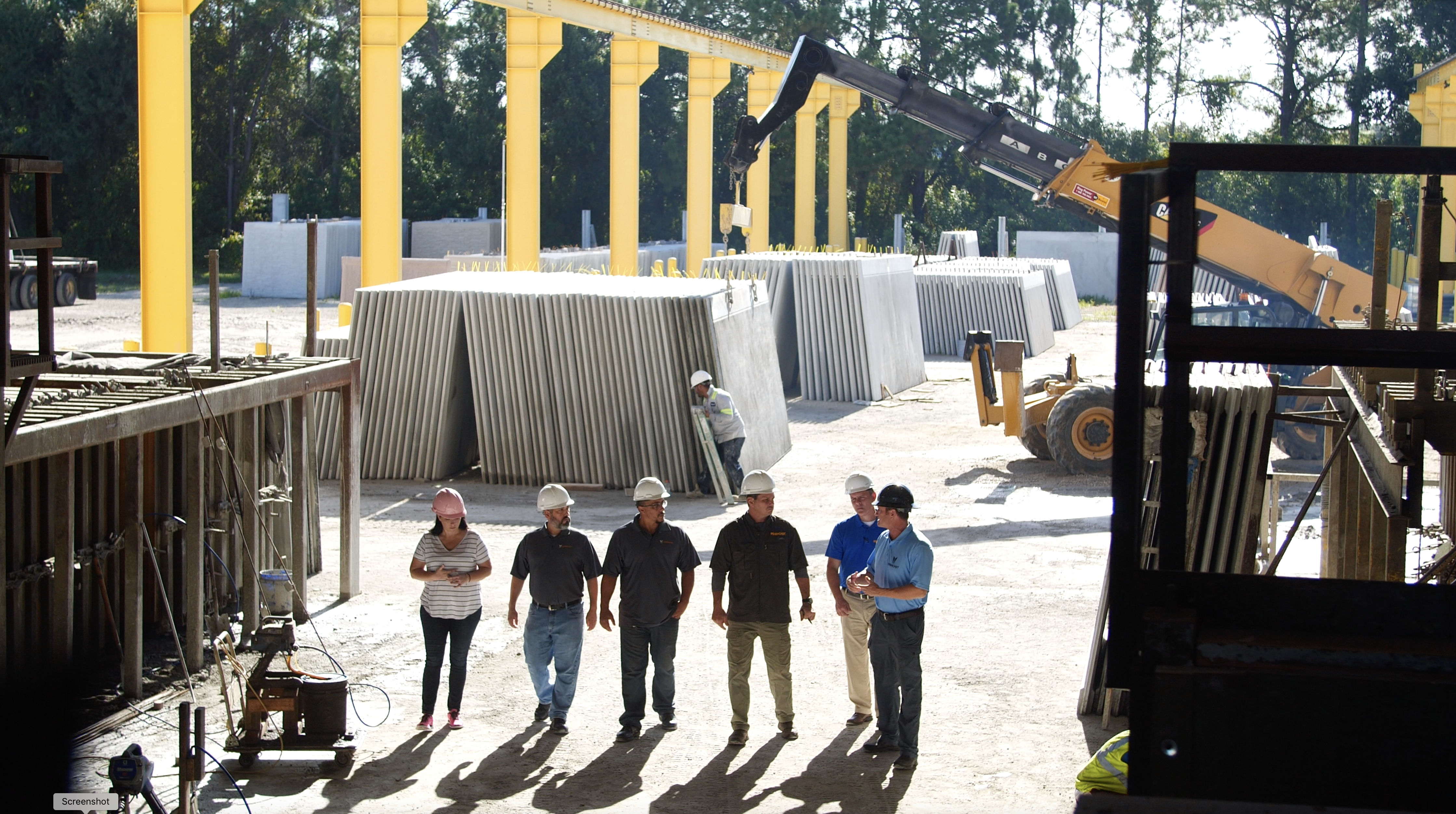 The future of concrete is bright and we at Permacast Precast Concrete Fencing & Walls are excited to be a part of this cutting-edge technology. As we move forward, we’re excited to share this new product with you. Talk to us about your upcoming plans and talk to us about how our precast concrete can work harder- and smarter- for you.