As we’ve already said before, Permacast Precast Concrete Fencing & Walls is growing and we’re so excited to become part of so many new areas of the country. One area where we’re developing a presence recently is Dallas, TX. We just love this city and all it has to offer. From its rich history to its modern vibe, with a warm climate that works all year round, this place is one of the safest large cities in the country. If you’re not familiar with Dallas, here are just a few of the reasons we think it’s amazing. Take some time to get familiar with this awesome place- we think you’ll love it too! 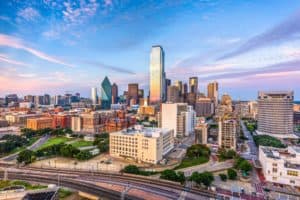 Safest City in the U.S.

While the city of Dallas has a wealth of modern amenities, like trendy restaurants, cafes, and nightclubs, as well as an up-to-date arts scene, the city’s history is rich and deep. Originally built in conjunction with the construction of railroads, Dallas’ first economy focused on cotton, cattle, and oil. More recently, Dallas’ Dealy Plaza and the JFK Memorial became a focal point as the site of President John F. Kennedy’s assassination. With such a long history, there are many marks throughout the city that look back as well as forward. This is part of why Permacast is eager to be part of this illustrious city. We seek to protect the historical aspects of Dallas while participating in moving it into the future seamlessly.

While the city occasionally experiences a few snowfalls, most of the year brings mild winters and hot, humid summers. Much like Florida, Dallas’ climate works well with the products created by Permacast. Our Florida origins have prepared us for producing and building quality precast concrete fences and walls in climates like that of Dallas. We’re ready to dive in and become an integral part of this community. 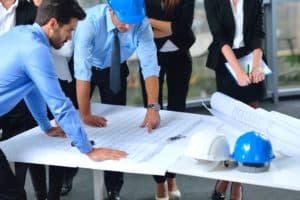 The diversity, history, and future of Dallas are all perfect reasons for Permacast to move into this city and start contributing to its daily construction. At Permacast Precast Concrete Fencing & Walls, we are always looking for more ways to develop secure products that will preserve historical buildings and endure the test of time. For these reasons, our products and the city of Dallas are a perfect match! We look forward to serving this community long into the future. If you have an upcoming building project in the Dallas area, y’all to us about your plans and see how we can help make your construction easier, faster, and more cost-effective.