The Scientific Discovery that Will Change the Future of Concrete

It doesn’t seem possible that more changes and developments can be on the horizon in the world of concrete, but that’s exactly what’s happening. Thanks to recent bio-research, an organism was discovered that creates its own anti-freeze proteins, allowing it to live in sub-zero temperatures. Researchers have now found ways to emulate this organism, creating a polymer molecule with anti-freeze abilities that will keep concrete from cracking and crumbling when the temperature drops. At Permacast Precast Concrete Fences & Walls, we’re very excited about what this means for the future of our industry. Are you ready for concrete that lasts winter after winter no matter how far the temperature drops? Keep reading- you’ll be amazed!

What Are Anti-Freeze Proteins?

Thanks to studies of tiny organisms that can survive in sub-zero temperatures, new molecules called polyethylene glycolgraft-polyvinyl alcohol (PEG-PVA) molecules have been identified by researchers as a substance that will keep ice crystals isolated and prevent them from coalescing into larger crystals. This protein mimics those found in the sub-zero-surviving organisms and has been proven to reduce the size of ice crystals in concrete by 90%. After 300 freeze-thaw cycles, the concrete mixed with PEG-PVA had not weakened at all but maintained its original strength. This is a huge development in the world of admixtures that will keep the original strength of the concrete intact longer.

How Does This Affect the Concrete Industry?

One specific issue we’ve had trouble solving in the past includes the rapid change between extreme temperatures. Because of concrete’s porous nature, water is able to permeate- and ideally, flow through- concrete. However, in regions with extreme temperatures, especially below-freezing temperatures, the water in concrete often freezes, causing it to expand. As the ice and water freeze and melt in a freeze-thaw cycle, the concrete is weakened until the expanding molecules eventually break the surface of the concrete. This leads to entire buildings and other structures becoming unstable and eventually crumbling- the exact problem sustainability hopes to resolve.

We know our customers and your clients want a durable product that will last. Using sustainable materials means lowering the cost to the consumer while providing top-notch security with a quality product. Not only is this an individual decision on the part of the builder and client, but we also see this as a global issue that should be addressed now. The trends we see as we move into the future include using concrete more and more as cities are created and expanded to accommodate our ever-growing world population. As accessible as concrete has become, this makes sense. But it also means that now more than ever we must be vigilant in our sustainability practices so that the structures we build today will endure long-term. 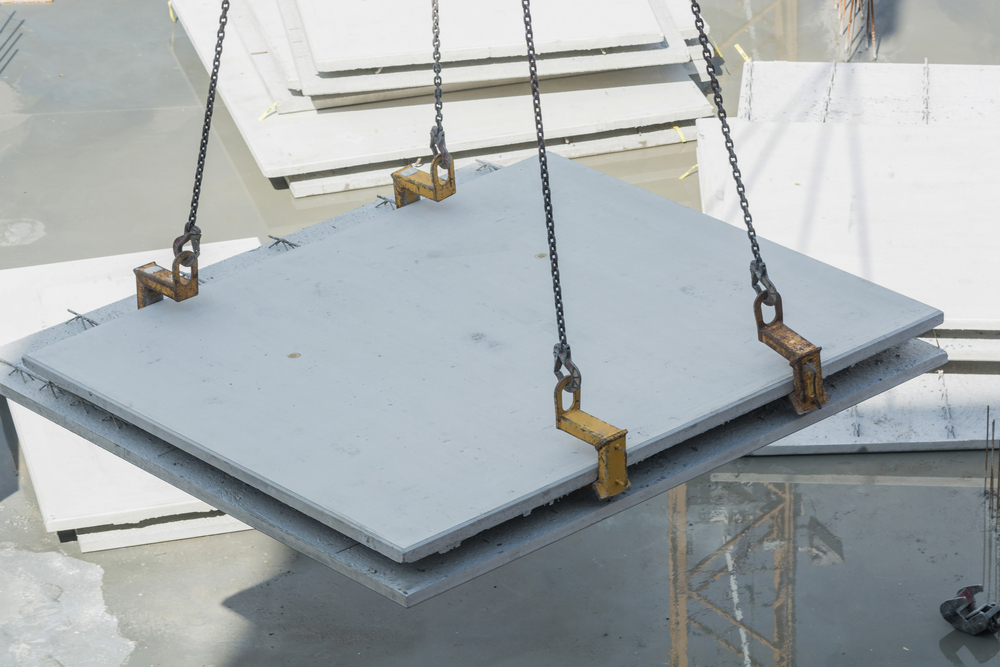 Once you understand the impact this discovery can have on the world of concrete, it’s easy to imagine a future filled with sustainable, long-lasting concrete that refuses to quit. Between developments in the scientific world such as this and the technological advances we’ve made with precast concrete, Permacast Precast Concrete Fencing & Walls is looking ahead and moving forward. We want you to join us, so bring your next project to one of our Lunch & Learn sessions to see how we can work together.

A Secure Way to Protect Your Community